Our nation is polarized. Some people want to completely reopen the country to save our jobs and the economy, while others do not want to reopen because a few dozen infected Americans in early March has led to 1.5 million becoming infected (and 90,000 deaths), so they worry about what would happen if we reopen with an estimated 17 million currently infected.

Most of us are staying home right now, but when we go back to work, the flood gates will open. Silent COVID-19 carriers will come out of their homes and infect potentially tens of millions of people.

When the COVID-19 outbreak reached America in early March, we as a nation found that, unfortunately, we were not sufficiently prepared.

We have found unity during the COVID-19 pandemic: we as human beings are all vulnerable.

The coronavirus outbreak has revealed how critical it is for all of us to find common ground in today’s polarized world.

There has been a dramatic difference in the success of various countries in fighting this virus. In South Korea, the leaders assembled quickly, resolved their differences, implemented essential measures and effectively controlled the infection.

n August 2015, we had the first stock market correction (defined as a 10 percent decline from recent peaks) in more than four years. Yet barely four months later, the U.S. is already experiencing another one. Though the recent oil price drop did contribute to the most recent correction, the real culprit for both corrections is the same — China. As the president of the Tennessee Chinese Chamber of Commerce, I would like to discuss the trends of the Chinese economy in recent decades, and the global impact of its recent slowdown, particularly in the U.S. 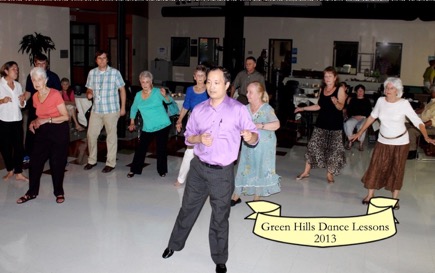 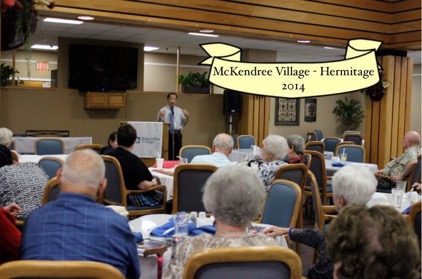 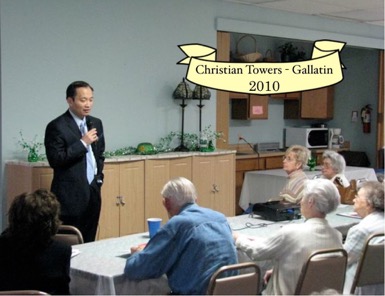 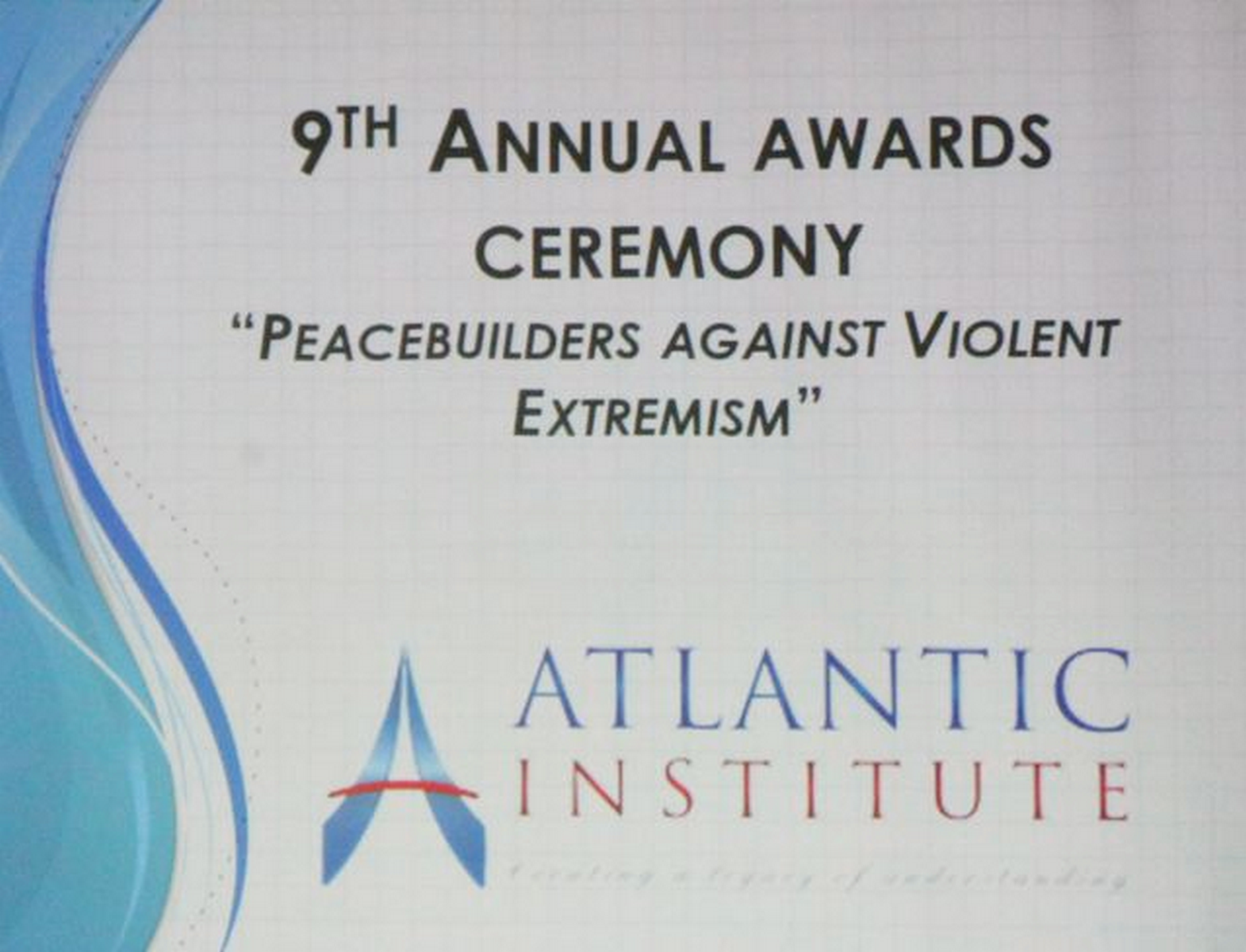 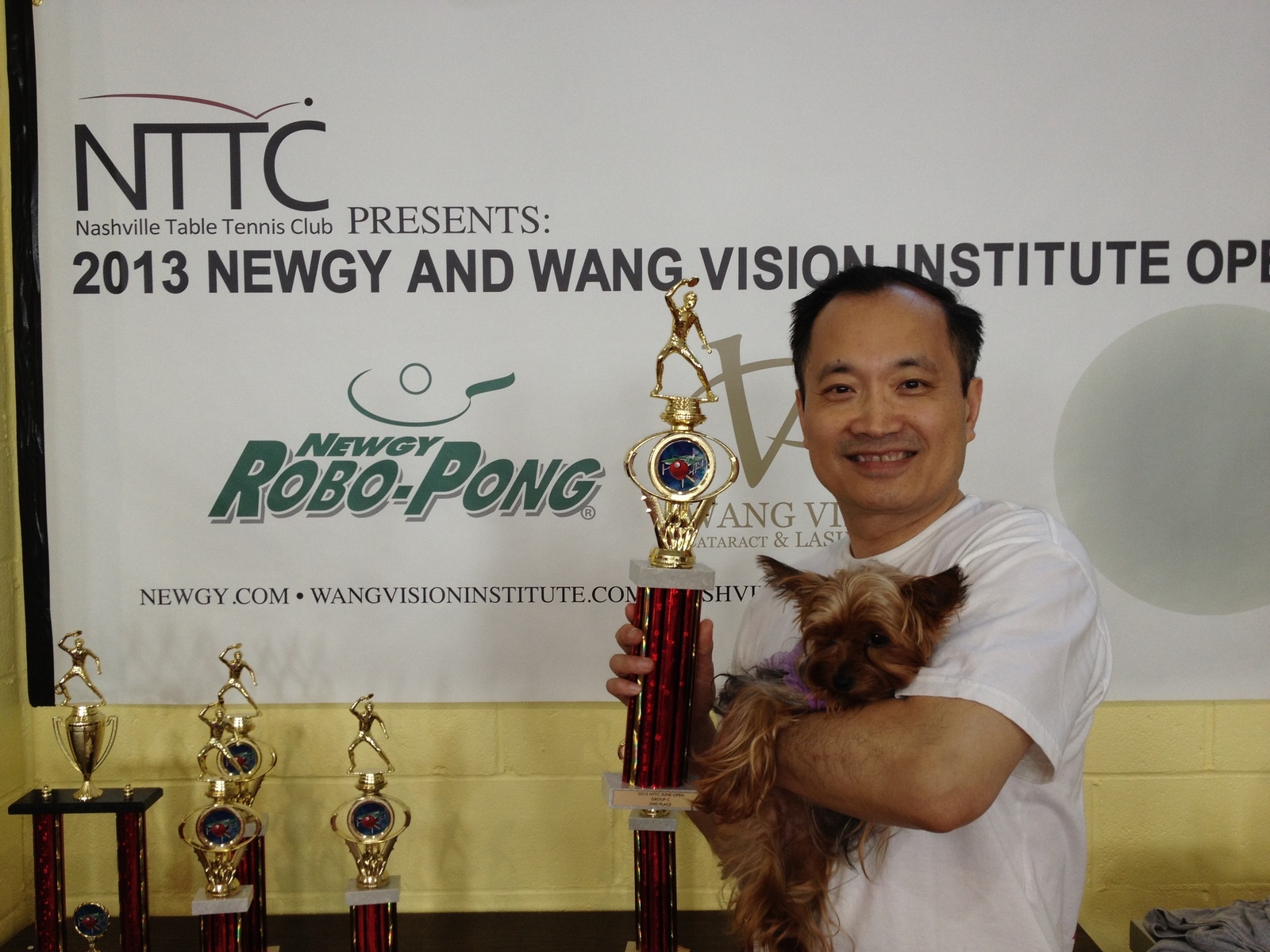